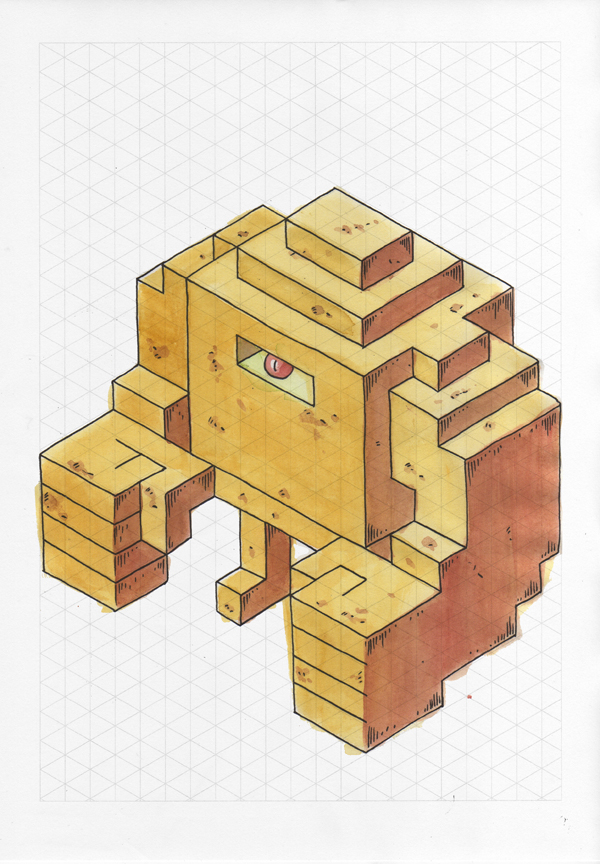 I wanted to keep the Yellow Devil pretty much unchanged in my redesign. He is such a strange and bizarre design to begin with, that it would be a shame to throw it all out. The only real change I have made to him is to shape him out of “pixels”, or I guess, to be more accurate “voxels”.

In the series, his defining ability was to dismantle himself in to individual pieces and then reassemble himself in a different location. I thought that lent really nicely to having him be formed of these individual cubes. He is sort of a prototype macro-nanobot creation of Doctor Wily. I really like the idea that he’s some brand new technology that isn’t present in any of the other robots. Wily’s mad creation.

Of course, the disassembling and reassembling would be very neat animated, and could lend itself to all sorts of different configurations. 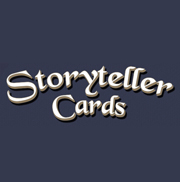